Ehara tāki toa i te toa takitahi, engari he toa takitini – My strength is not as an individual, but as a collective. 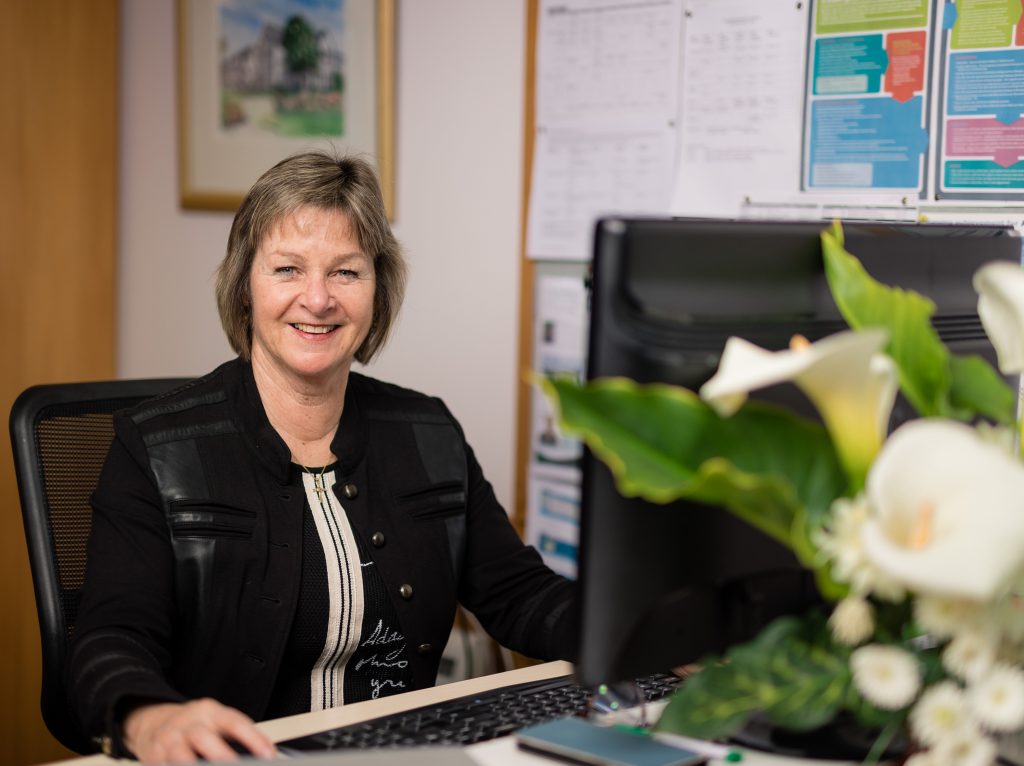 Manaaki House Choirs:
Last Friday, the full House Choirs competed for honours, having put a lot of effort in to perfecting their set piece – Nga Whakamoemiti – and a song of choice from the 80’s. The final performances were tūmeke (awesome) and of very high quality. Well done to those who led, conducted, played and sang. Arts Leaders Payge Ovenstone and Zoe Walker did a great job as Masters of Ceremonies, and we are grateful to the judge, Ms Lee Parcell, Head of Music at Timaru Boys High School. Congratulations to Te Raki for taking out first place, with Te Tonga a close second. Thanks to all students who made this event such a pleasure to watch!

Staffing changes from Term 3:
Further to the teaching staff changes we announced last week, we are pleased to inform our students and families/whānau that Mrs Glenys Whittington will be Acting HOD Drama for the remainder of the 2021 school year. Ms Lucy Barrett, a UK trained Drama teacher, has accepted a long-term relieving position teaching the other Drama classes along with Mrs Whittington. Mr Jarrod Rayner, a New Zealand trained teacher of Art who has been teaching in International Schools for the past 10 years, will join our Art Department from the beginning of Term 3.
There may be some other minor modifications to students timetables to make these changes work, and with the second semester subjects beginning in Term 3.

What’s coming up in Term Three?

Tokyo Olympics, 23 July–8 August:
Two Craighead Old Girls are competing in the upcoming Tokyo Olympics, which begin on 23 July. Emma Dyke will competing in the Women’s Rowing Eight and Lauren Bruce in the Hammer Throw. Both have done incredibly well to be named in the New Zealand Olympic squad – Emma had the resilience and determination to train a full year longer than anticipated with the Games pushed out by one year because of the pandemic, while the extra year gave Lauren the chance to qualify. We wish them all the very best!

School Formal – 30 July:
One of the most anticipated events on the school social calendar is the School Formal. This will take place at the Landing Services Building on Friday 30 July. We appreciate the effort that is going on behind the scenes by staff, parents and the Formal Committee, to ensure a fabulous, stylish evening – with its “Gatsby” theme! Annabelle Scott, Year 13, is Chair of the Formal Committee.

Whānau Hui – 3 August:
Our second Whānau hui is scheduled for Tuesday 3 August. This will begin at 5.30pm in the Unwin library with a welcome by our full Kapa haka group. While our first Whānau Hui focussed on connecting with our Māori families (meeting with, and sharing our vision) this hui is for gathering information on how best to support our Māori learners. We will then break into small groups to seek feedback from students and their families/whānau, which will inform our future planning. We warmly invite all our Māori whānau (students and their parents/caregivers) to join us, and also extend an invitation to those staff and families who are interested in attending and supporting increasing our cultural responsiveness.

Cadenza (South Island) – 22/23 August:
The Craighead Choir has just been announced as one of the twelve choirs from the South Island area to be invited to attend The Big Sing Cadenza concert, being held here in Timaru on 22/23 August. The Choir will be required to present four songs – one each from the three categories as outlined in The Big Sing Categories of Musical Styles and one of their own choice from any of the categories. This event will take place at both the Craighead Auditorium and Sacred Heart Basilica. This is very exciting news – congratulations to Ms Liu and MrKane!

Mid-Year Break:
The three week break allows time to rest up after such a busy term. We wish everyone a good holiday, hopefully able to spend quality time with friends, family and Whānau.